The multinational K+S Group, via its subsidiary company K+S Salt Australia, is proposing to build a major salt production facility on the eastern side of Exmouth Gulf, 40 km south-west of Onslow.  The ‘Ashburton Salt Project’ would produce 4.7 million tonnes of salt per year for export and use in industrial processes. 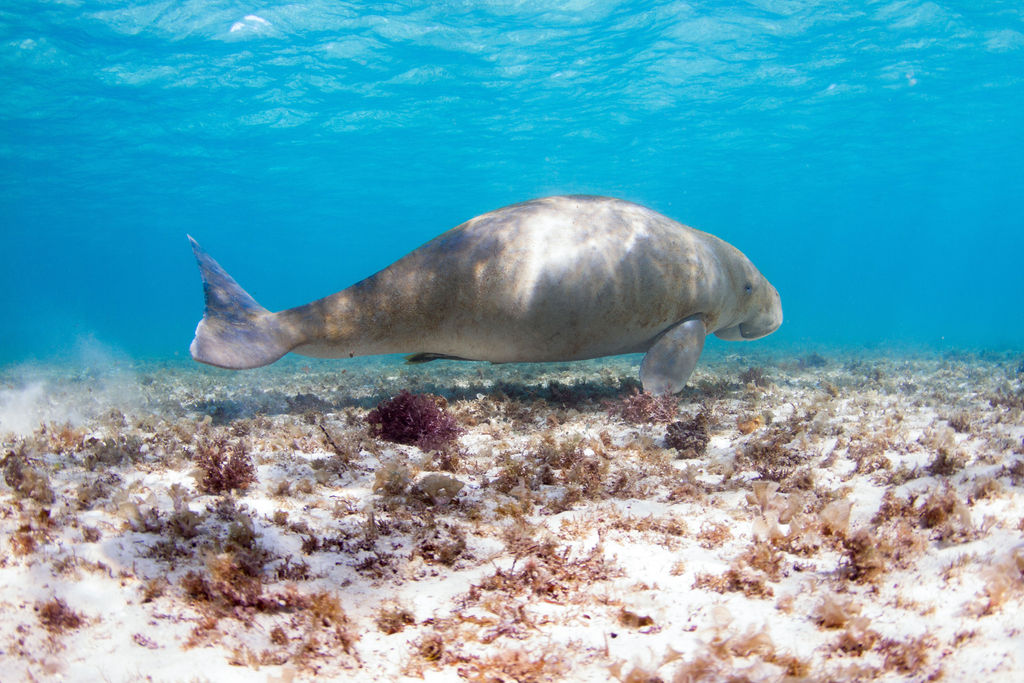 The industrial operation would cover a massive area over a high conservation value and intact environment.  The proposed project area is around 114 million square metres (an area equivalent to over 28 Perth’s Kings Park).

The project would involve the pumping of seawater from a presently undisturbed, beautiful tidal creek; construction of salt pond levee walls many kilometres long; salt processing and stockpiling infrastructure; and the discharge of pre-diluted bitterns into the rich marine environment.

This industrial activity would impose itself over an area that is part of a nationally important wetland, listed in the Directory of Important Wetlands as an outstanding example of a tidal wetland system, with well-developed tidal creeks, extensive mangrove systems and broad saline coastal flats. The wetland ecosystem serves an important function in helping to provide nutrients that underpin the marine food web in Exmouth Gulf, ultimately supporting the renowned wildlife  that lives in the Gulf, as well as commercial and recreational fishing.

The marine area adjacent to the proposed development is proposed as a marine park and provides important habitat for a range of threatened and protected species including dugongs, turtles, sawfish and migratory shorebirds. 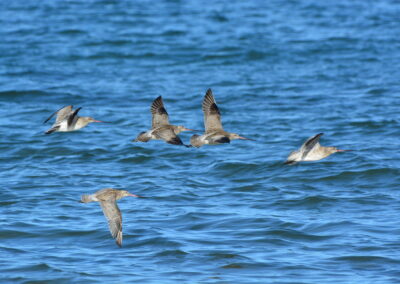 Concerns about the project include:

We shouldn’t risk Exmouth Gulf’s globally significant environment through industrial development like this salt project.  There is an alternative path for Exmouth which secures existing tourism businesses and builds new and emerging sustainable, nature-based industries that protect and complement the region’s environmental and tourism values.

The Premier Mark McGowan, then Minister for Environment, Amber-Jade Sanderson and Minister for Fisheries, Don Punch, announced on 3 December 2021 that the WA Government will protect parts of Exmouth Gulf, Ningaloo, with some important conservation measures.

These commitments include creating a class-A reserve in the Qualing Pool area, proposed location of the Gascoyne Gateway port, and a marine park on the eastern side of the gulf adjacent to K+S’s proposed salt production facility. This sends a clear signal that industrial development is incompatible with the unique, world-class environmental values of Exmouth Gulf.

However, there’s still much work to do. As of March 2022, there’s been no indication from K+S Salt that they won’t proceed with their project. We need to continue to make our concerns about this proposal heard. We also need to ensure that the WA Government moves efficiently to establish the proposed conservation reserves, as well as protecting other key values of the Gulf, such as the humpback whale resting and nursing area.