In a major victory for the WA environment, Premier Mark McGowan, Minister for Environment, Amber-Jade Sanderson and Minister for Fisheries, Don Punch, announced on 3 December 2021 that the WA Government will protect Exmouth Gulf, Ningaloo, with important conservation measures. These commitments include new conservation reserves in areas where major industrial developments have been proposed.

In particular, the Government has committed to creating a class-A reserve in the Qualing Pool area, proposed location of the Gascoyne Gateway port, and a marine park at the eastern side of the gulf adjacent to where K+S has proposed a massive salt production facility.

Protect Ningaloo Director, Paul Gamblin, said, “This is a major step forward for the conservation of Exmouth Gulf, Ningaloo. We commend the Government for committing to protect areas of Exmouth Gulf threatened by inappropriate development. The McGowan Government’s position clearly signals the end to a series of controversial industrial projects proposed for Exmouth Gulf. Common sense is sometimes hard-won but today it has prevailed for Exmouth Gulf.”

It’s where humpback whales come to give birth and nurse their calves. It’s a playground for humans, too, supporting the sustainable eco-tourism hub of Exmouth.  This is where you go to see dugongs, manta rays and leaping whales. But now a number of companies want to open the Gulf to industry. Proposals that would never be contemplated at the Reef are now being actively promoted for Exmouth Gulf. 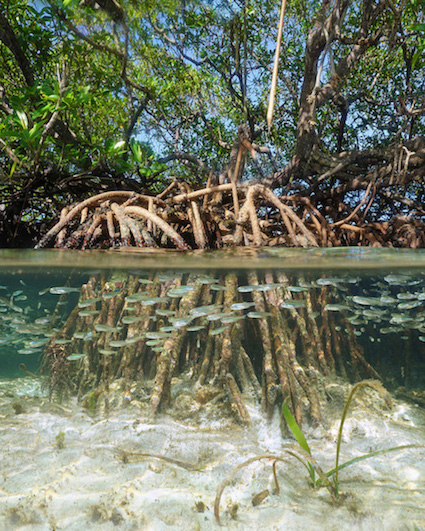 While Subsea 7 has withdrawn its plans to build a large pipeline fabrication facility and towing operation in Exmouth Gulf, the Gulf is still under threat from industrialisation.

Gascoyne Gateway Ltd wants to build a major deepwater port south of Exmouth and on the other side of the Gulf, multinational, K+S Salt is looking to develop a massive salt production and barging facility over a tidal wetlands system which is of great importance for habitat and wildlife conservation.  Follow the above links to find out more about the threats these projects pose to the Gulf’s globally significant environment.

Industrial development would damage the region’s natural assets and eco-tourism brand, and threaten jobs in the tourism industry. It’s so important that we do everything we can to protect the vulnerable Ningaloo-Exmouth Gulf ecosystem from one industrial development proposal after another. 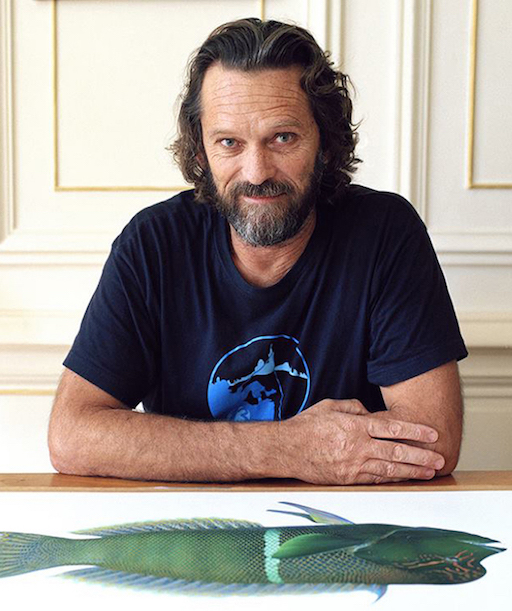 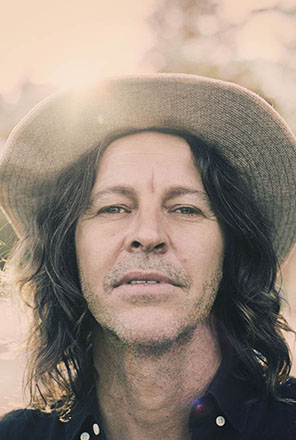 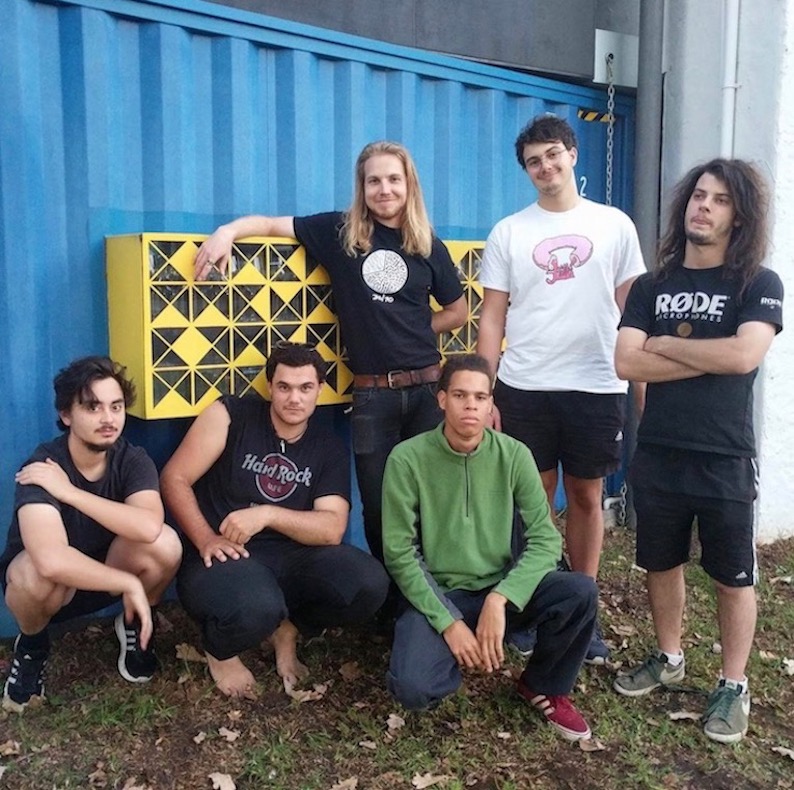 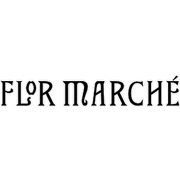